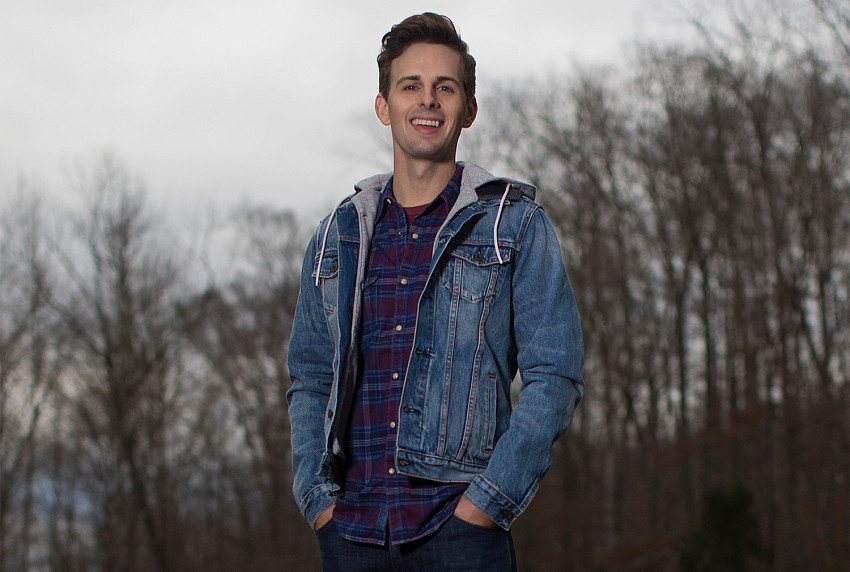 Some people sing country music and some people live it. Trea Landon does both. Born in Daisy, GA, the twenty-five-year-old Warner Music recording artist was raised with a fishing pole in one hand and the keys to the pickup in the other. Equally at home on a four-wheeler as he is on a stage, this country boy translates his real-life experiences into music drenched with authenticity - telling tales of love, heartbreak, dirt roads and good times in a way that lets you know he’s lived all of it. With a lilting voice that lends itself to both stadium ready rockers and acoustic-backed love songs, Landon effortlessly combines a traditional tone with a modern edge. Citing fellow Georgia-natives The Peach Pickers as one of his major influences, Landon followed in their footsteps to Nashville in 2015 and landed a publishing deal within four weeks of his arrival. A major label deal with Warner Music Nashville followed just two years later, which he recently celebrated with the release of his debut tracks “Loved by a Country Boy” and “Get The Girl.” As he prepares to take his music to radio this summer, Landon – who was already toured with the likes of Luke Combs, Riley Green and Craig Campbell – continues to play for fans all across the country. For more information go to trealandon.com.