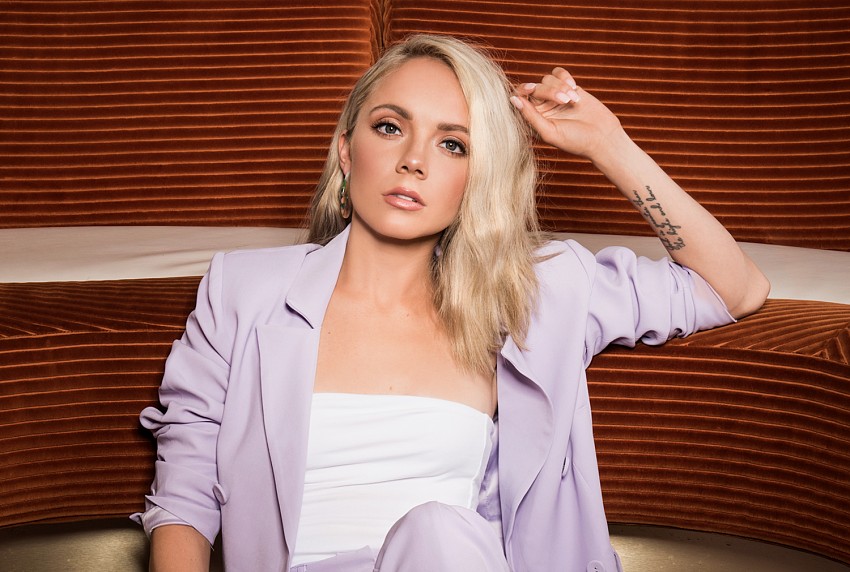 Twenty two-year-old, multi-faceted artist Danielle Bradbery stepped into her own lane with sophomore album I Don’t Believe We’ve Met, released in December 2017 on BMLG Records. As the title suggests, Bradbery re-introduced herself after taking time since her debut LP to focus on the writing process and, for the first time, infusing her own story into her songs – penning seven of the album’s 10 tracks. Lead single “Sway” perfectly blended her R&B, soul and country influences, while empowering follow-up anthem “Worth It” led to national TV performances of the emotional tune on NBC’s TODAY and The Voice. Bradbery recently returned to radio airwaves with “Goodbye Summer,” a fresh take on album cut “Hello Summer” with Thomas Rhett adding a male perspective to the seasonal story of love and heartbreak. The Texas native has worked on fine-tuning her unique sound since getting her start winning Season 4 of NBC’s The Voice and has since garnered multiple ACM nominations as well as being up for CMT Breakthrough Video of the Year and CMT Performance of the Year. Bradbery recently shared her cover of A Star Is Born hit “Shallow” featuring Parker McCollum, after releasing the critically-acclaimed “Yours Truly: 2018” series featuring her take on Ariana Grande’s “God is a Woman,” Post Malone’s “Psycho” and Kacey Musgraves’ “Slow Burn.” She is currently touring fairs and festivals across the country after kicking off the year on Kane Brown’s Live Forever Tour and making her Australian debut at the CMC Rocks music festival.