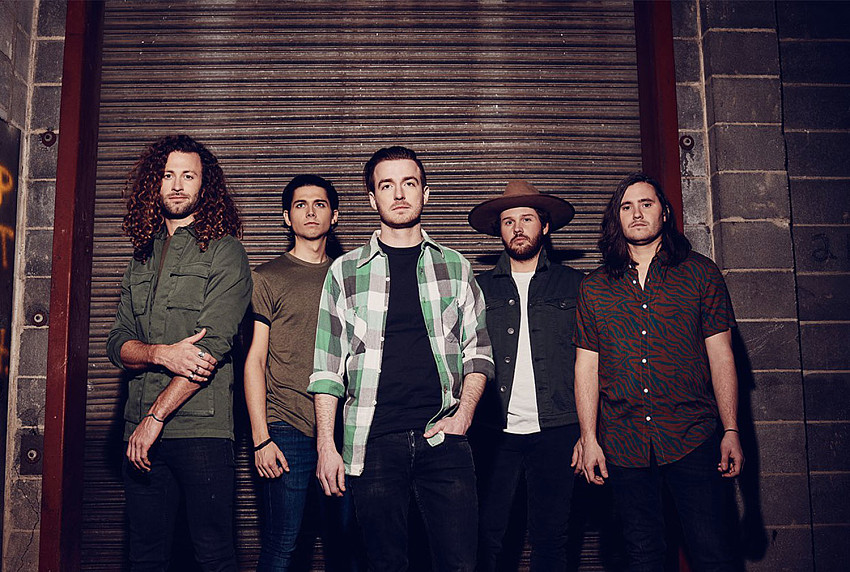 Multi-PLATINUM band LANCO is "at the top of their game"

(Pitchfork) as they continue to reveal the story behind their record-breaking debut album HALLELUJAH NIGHTS. Its 2X PLATINUM multi-week No. One hit "Greatest Love Story paved the course for acclaim with lead singer Brandon Lancaster becoming the first artist in 10 years to have a No. One on the chart solely written by that artist. LANCO also serves as the first Country group in a decade to appear at the top of the Billboard Country albums chart with a debut album, which now boasts over 423 million streams. Earning nominations this year from the ACM, CMT, CMA and American Music Awards, proves why they are the only Country band to achieve a PLATINUM single prior to a debut album release. The arena-rock leaning band (Entertainment Weekly) has rapidly created a loyal fanbase over the past five years with more than 400 shows as the featured act with sold- out club runs in major markets such as New York City, Chicago and Los Angeles.