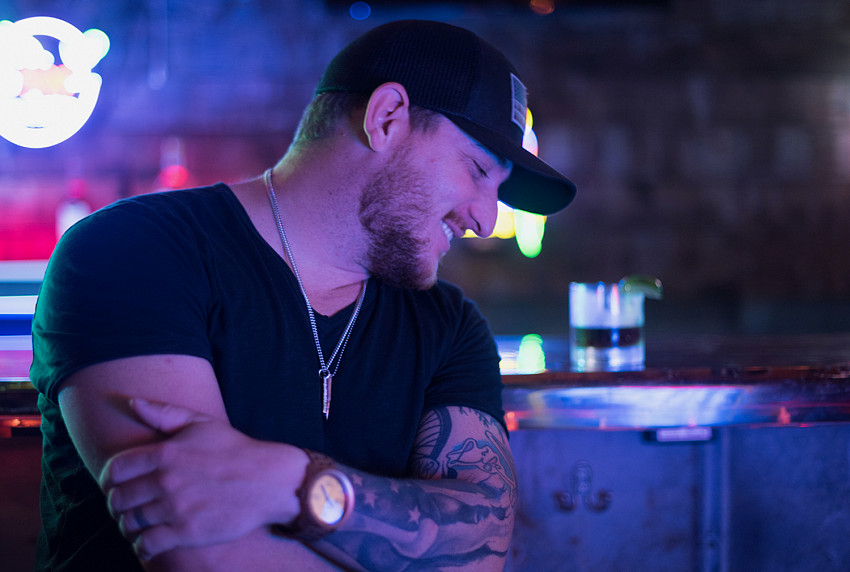 Kaleb Lee was a contestant on Season 14 of The Voice. Superstars Kelly Clarkson and Blake Shelton both turned their chairs during his Blind Audition and Lee ended up on Team Blake. After brief stint there, he went to Clarkson’s team where he finished in the Top 6. Lee is working on his debut album, with executive producer Kelly Clarkson, slated for release later this year.

Born in a small, rural town in Western Kentucky, Kaleb Lee began singing and playing country music at a young age. From those Marshall County tobacco fields to the shores of Daytona Beach, Kaleb’s passion for music and captivating performances have taken him to stages all across the world. After his first pursuit of a Nashville music and songwriting career earlier in life, Kaleb moved to Florida with his family and began to focus on being the best dad and husband he could be. It was during those years that Kaleb and his wife focused on raising their two girls and adopted their 3rd child from Nicaragua. Those years of family focus kept Kaleb Lee away from the microphones and guitars for a few years until his passion for performing country music reignited with his Blind Audition for Season 14 of The Voice.